Didier Blomet has worked for Gosselin since 2016 and is an IT and project manager for the moving division. Among other duties, he is responsible for the implementation of operational softwares and is the driving force behind technological developments.

How many times have you moved?

“I have lived and worked in four European countries; France, Spain, the United Kingdom and Belgium. France is my country of origin; I was born and raised in Paris. When I was 21, I moved to Barcelona, Spain to study. I returned to the French capital after that, only to move to Lyon around the time I was 30 and the South of France a few years later.”

“Those were the only times I moved for personal reasons. All other ones were for professional projects. After that, I lived and worked in London for five years. I have been living and working in Belgium since 2016.”

What do you take with you and what do you leave behind when you move?

“I’ve never moved with a container full of furniture and personal belongings. Most of my belongings remain in my house in France. I usually just take a couple of suitcases with clothes with me. There are also a couple of bronze statues that accompany me everywhere. My grandfather made them at the time and in the style of Art Deco, and they are very important to me.”

Has it been easy for you to build a social life in Belgium?

“This is one of the greatest challenges for expats. People are sometimes reluctant to invest in a personal relationship with an expat because they assume you’ll just be leaving again soon or later. In Belgium, however, I have noticed people are pretty open-minded and don’t consider the situation as a showstopper. I have made some really good friends here.”

“Today’s technology is really useful when it comes to making friends. Three-quarters of my friends live in other parts of the world such as Asia, North and South America. Apps like Skype, Messenger, social media like Facebook and Instagram help us stay in touch. There are also expat groups in most countries such as InterNations which are also helpful for meeting people.”

Which country offers the highest quality of life?

“Quality of life for me has everything to do with the quality of the network around me. London may be a fascinating city, but when I lived there, I got so consumed by my business responsibilities that I didn’t manage to make many friends there. Antwerp in Belgium is a much smaller city, which I find more pleasant. I park my car on Friday and don’t use it again until Monday. I do everything on foot the entire weekend, so I can really take in the city and focus on my hobby, photography.”

Which country has the best food?

“If you are asking about the best local delicacies, the answer would probably be France: choucroute, cassoulet and girolles mushrooms. These also happen to be the dishes that my mother used to cook, so I’m probably very Allez les Bleus! biased. However, if you mean the offering, then London and Antwerp would be the places to be for foodies. You can find the most varied types of cuisine in both cities. My favorite cuisine is Asian, and Thai in particular.” 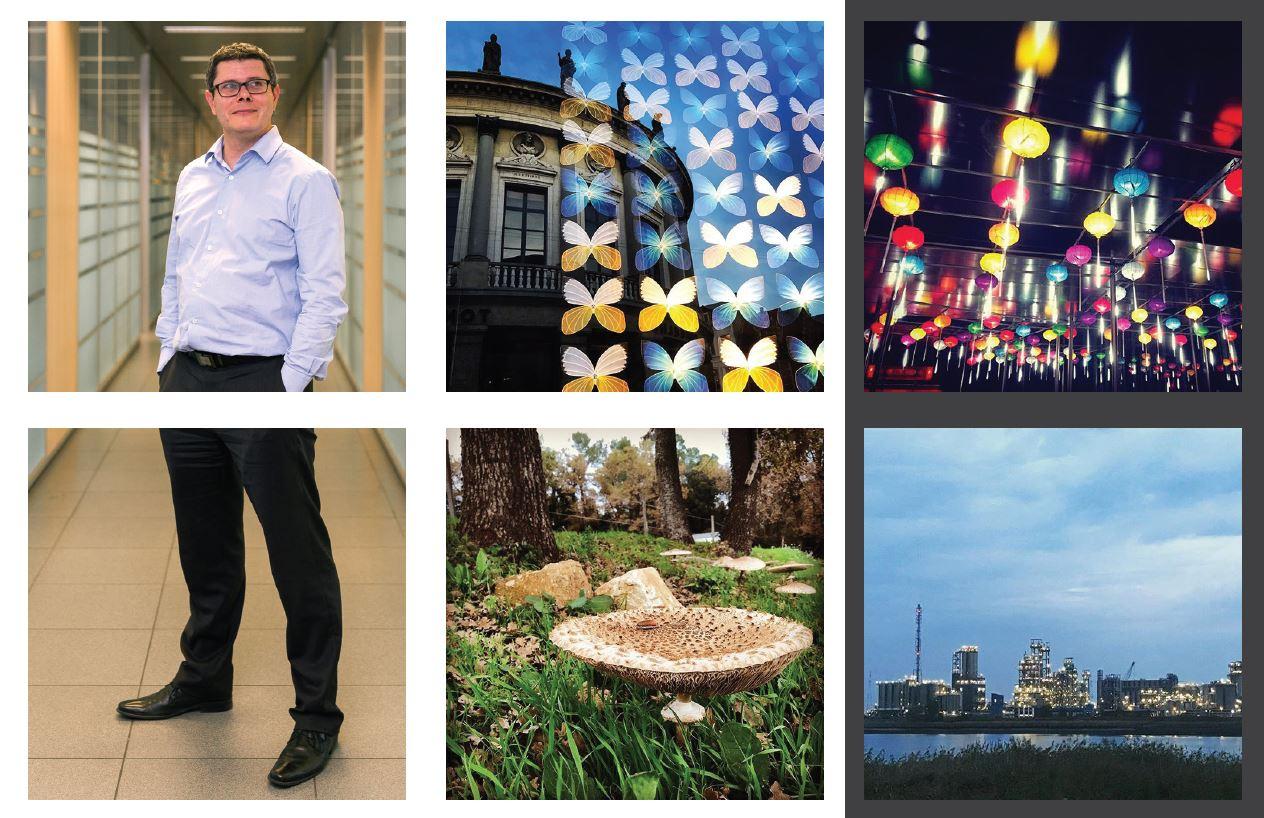 Didier took up photography in Belgium. "I love to record the places I visit", he says. Follow him on Instagram @didierpics

Gosselin is a leading provider of international moving and destination services. Our clients are multinationals, relocation management companies, expats, diplomats, military personnel and private persons. Gosselin has 56 offices in 34 countries and has a strong presence in Europe, Eastern Europe, Russia, the Caucasus and Central Asia.
Gosselin is a division of the Gosselin Group that has its headquarters in Antwerp, Belgium. The company was founded in 1930 and employs a staff of 800 that generates more than 270 million euros in turnover.