In an agreement signed on December 29, 2021 by Gosselin Group CEO Marc Smet and the founding co-owners of UniMove bv, Gosselin has agreed to acquire 100% of UniMove’s share capital; the business will operate from its existing Rotterdam premises and trade alongside Gosselin’s existing Dutch moving branch.

UniMove complements Gosselin with its predominantly international moving and storage activity. In addition, UniMove brings its domestic moving brand in Jac den Hollander, which it acquired in 2008. The existing and highly experienced UniMove team and management, headed up by Michel Paijens and Raymond van Dijk, will run the business, now with access to Gosselin’s pan-European resources from which it can strengthen and capitalize on growing business in the Netherlands and across Europe. UniMove is a member of IAM, PAIMA and Erkende Verhuizers, the trade association for the Dutch moving industry.

Marcel Jörg (CEO Gosselin Moving): “We have been actively looking to strengthen our market position in the Netherlands and are pleased to have found an ideal solution. Our existing FIDI operation is primarily focusing on corporate international business. Like in other strong markets, we run our own operations allowing us to be more independent from our supplying partners. Besides adding operational capacities, we are also strengthening our market share in both the local and international business. In addition, Unimove is a strong player in the international retail customer segment.”

Michel Paijens: “This is a very exciting time and I feel proud that UniMove has this expansion opportunity to grow with the Gosselin Group. It was time for the next step for UniMove.”

Raymond van Dijk: “We believe this is the best way forward for UniMove to strengthen our market share in the Netherlands and are excited to join the Gosselin family.” 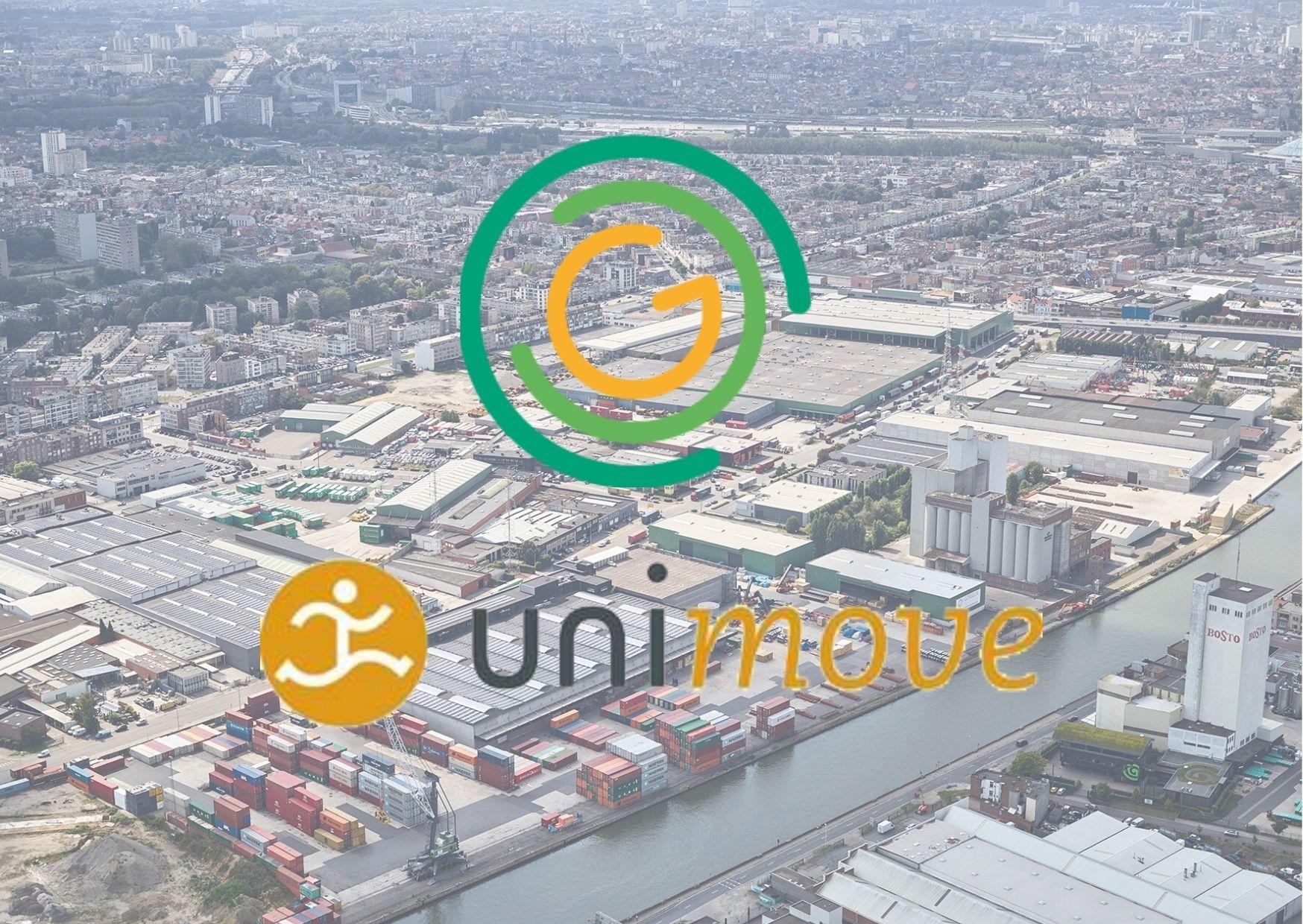 Founded in 1930, Gosselin currently employs more than 800 people who generate total sales of over 300 million Euros. Gosselin’s headquarters is located on the Albert Canal in Deurne where the container terminal connects the Port of Antwerp Bruges and the Port of Rotterdam with the European hinterland. With 56 offices in 34 countries, the company has strong representation in Europe, Eastern Europe, Russia, the Caucasus, Central Asia and China. The Gosselin Group consists of two divisions: Gosselin Moving and Gosselin Logistics.

UniMove was founded in 2007 and currently employs a staff of 20. It specializes in international and domestic moving and storage. The company is based in Rotterdam, the Netherlands, where it is fully operational with its own crews, vehicles and 2,184 m² moving and storage warehouse built in 2013.

Gosselin: the moving company that always makes you feel at home

The Czech Consulate in Sydney reached out over 16,000 kilometers to request a quote for the relocation of the Consul back to her home country again after five years in Australia. The Gosselin office in Czechia was more than happy to handle the full-container move and the client was delighted with her Czech move coordinator.

The Silk Road, a route of collaborations

The Silk Road, Contemporary Art and Artists from Italy is an exhibition that travels the ancient trading route connecting China with the West. Gosselin proves to be the perfect partner with offices that cover the entire Silk Road area from the Caucasus, Central-Asia, and Europe.

Moving to London - a proud member of BAR

Are you moving to London or moving to the UK? Gosselin is a proud member of BAR, the British Association of Removers.